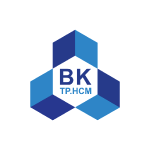 The scholarships of Sim are decided upon:

Sponsors of these scholarships will appreciate it if you are well prepared. So find out and prepare the papers, certificates of achievement, … so that when the opportunity comes, you are always in the initiative.
In addition, you should also refer to the interview experiences from previous brothers and sisters, which will help you gain more confidence.

There is no secret to success. Success is the result of careful preparation, hard work and learning from failure. 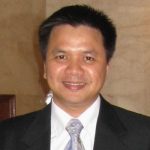 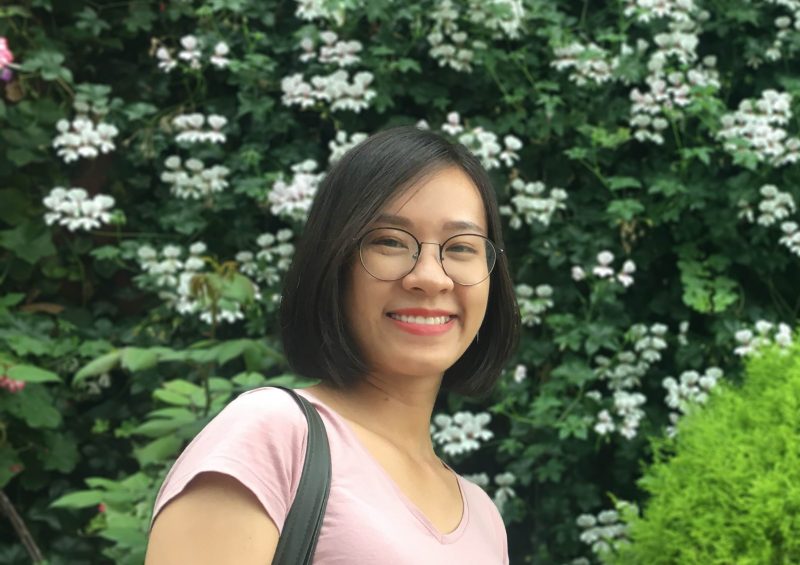 “5 years ago, I knew about this scholarship and at the beginning of year 2, I applied early, but it was only the 3rd time that I passed because of my lack of preparation at the first time. Through that, I studied. This is really the most precious baggage in my life so far.

On September 2, 2016, I was at Frankfurt airport, Germany, and 10 hours after boarding the plane, I arrived at the school’s dormitory and prepared to enroll. Teachers and friends at school support me a lot while going to school. Teachers teach through lectures and small exercises to work in groups and solve situations. Thanks to that, before I was afraid to speak English, afraid to communicate, afraid to work in groups, or afraid to think due to fear of having crazy ideas, those abilities have been improved; I feel much more confident and learned a lot after such lessons. In addition, I was also taught about culture and how to work with people from many different countries as well as specialized knowledge imparted by teachers who are senior managers in large enterprises.

Besides studying, I can arrange my own time to travel, explore more neighboring countries of Germany in the European region to equip myself with knowledge about culture, people and development. For example, when I was in Paris, what I was most impressed with was the tram system that was built a hundred years ago but is still efficient and smart today. In the Netherlands, I had the opportunity to learn about the pier system that helps sustain life at sea level. In Italy, I have the opportunity to visit and learn about works of art that are unmatched.

Living in Germany was an opportunity for me to challenge myself and learn to take charge of my own life. I live and do everything self-consciously, at first, I was still tired and afraid, but after a short period of time, I learned to adapt and plan for everything from studying to spending. come to eat and travel, take care of themselves without much support from family. The trip changed my life and myself in a positive way that I thought I wouldn’t have had a better chance during university.”